SkyDev will present its proposal for a mixed-use development in downtown Guelph at a City Council Meeting to be held on Monday, February 10th, 2020 at 6:30pm. The meeting will be located at 1 Carden Street, Council Chambers. Members of the public are invited to attend.

SkyDev will present its proposal for a mixed-use development in downtown Guelph at a City Council Meeting to be held on Monday, February 10th, 2020 at 6:30pm. The meeting will be located at 1 Carden Street, Council Chambers. Members of the public are invited to attend.

SkyDev looks forward to its proposal before council of this exciting new development. The proposed building plans include ground-level retail space along Wyndham Street, office space large enough to potentially serve as the future headquarters of the Skyline Group of Companies, and 180 apartment units slated for completion by 2026.

SkyDev recognizes that Guelph, like other thriving cities across the province of Ontario, is facing a growing housing crisis that can negatively impact its local economy. Attracting more people to Guelph’s downtown to work, live, and shop is vital to the future prosperity of the city and its business community. SkyDev is proposing the addition of 180 purpose-built rental suites to downtown Guelph’s apartment stock, with a building location immediately adjacent to Guelph Central Station, thereby encouraging transit ridership.

The proposed development aims to be the most sustainable building of its kind in the city. Limiting its environmental footprint has been, and will continue to be, a key focus throughout planning, construction, and operations stages. SkyDev believes that the social, economic, and environmental benefits of the proposed development are clear, and hopes that the council and citizens of Guelph are in agreement.

A Notice of Complete Application & Public Meeting, as well as associated reports and materials concerning the development, can be viewed on the City of Guelph’s website.

SkyDev welcomes all questions concerning the proposed development, and is committed to being active, engaged, and accessible to the Guelph community. Questions or comments regarding the proposal can be directed to: 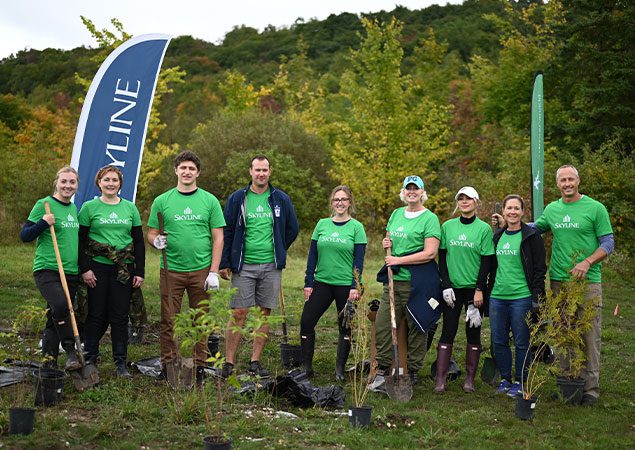 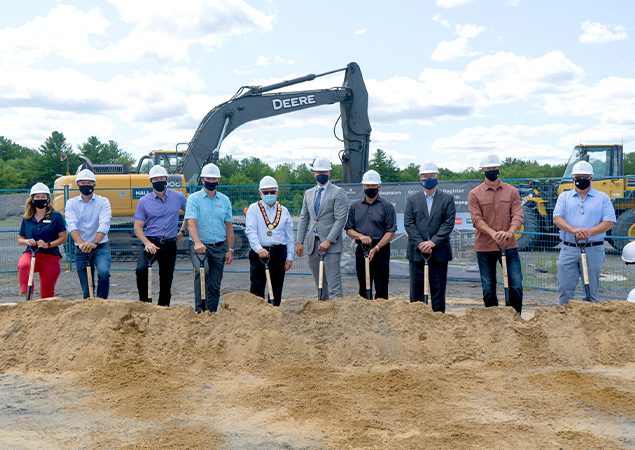 Skyline celebrated the breaking of ground for a new residential and retail development in Gravenhurst. 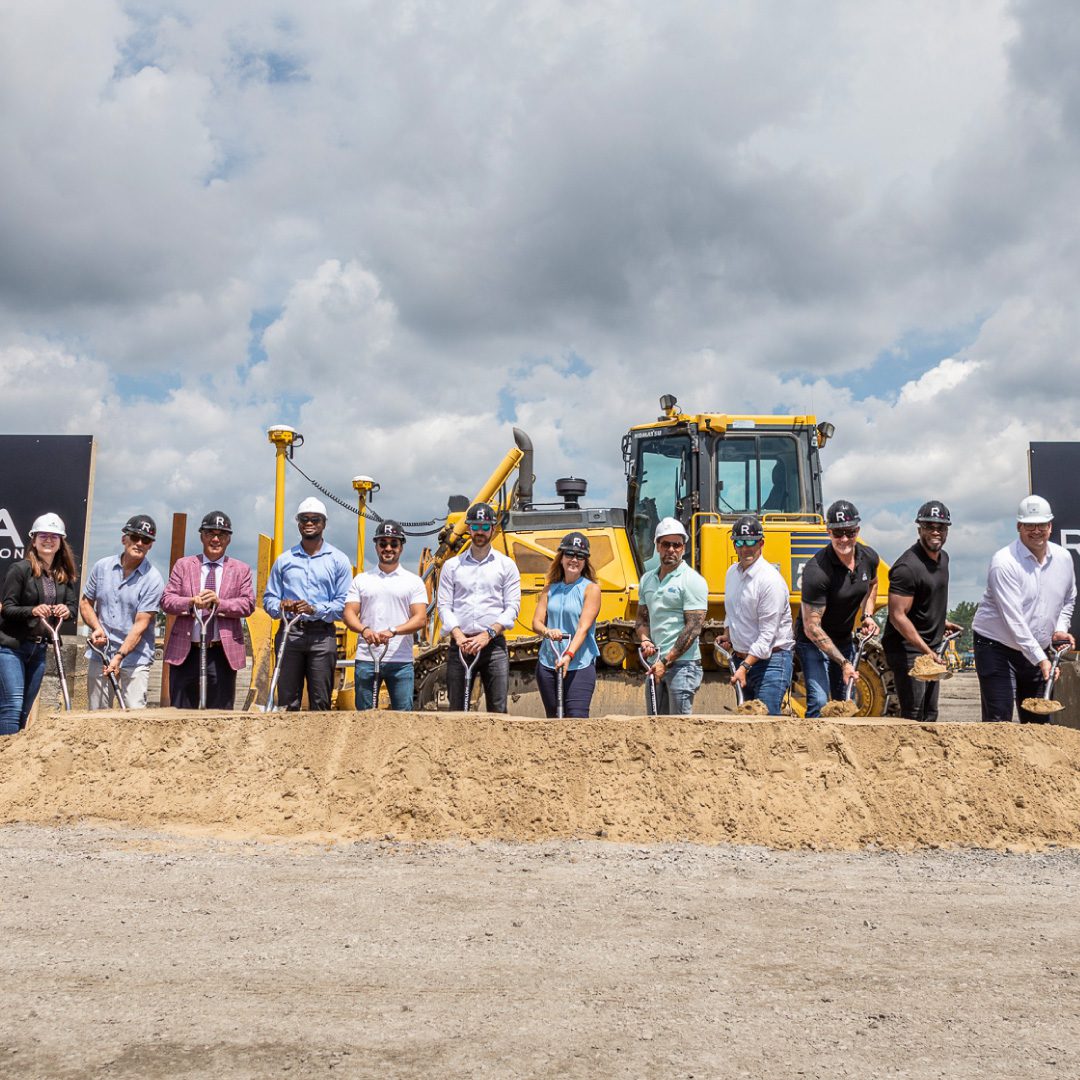 On June 29, 2021, SkyDev, along with Skyline Commercial REIT and its partners Rosefellow and FIT Ventures, celebrated at a groundbreaking ceremony for two new industrial/logistical development projects on the Island of Montreal, which began construction earlier this year: 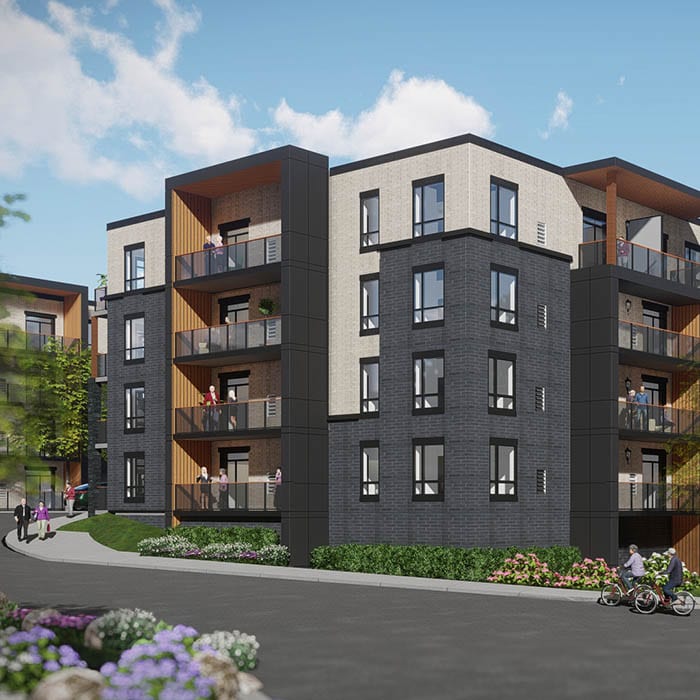 At SkyDev, we develop sustainable and impactful communities where people live, work, and shop. Our communities span residential, industrial, retail, and mixed-use properties. Discover our SkyDev communities below.